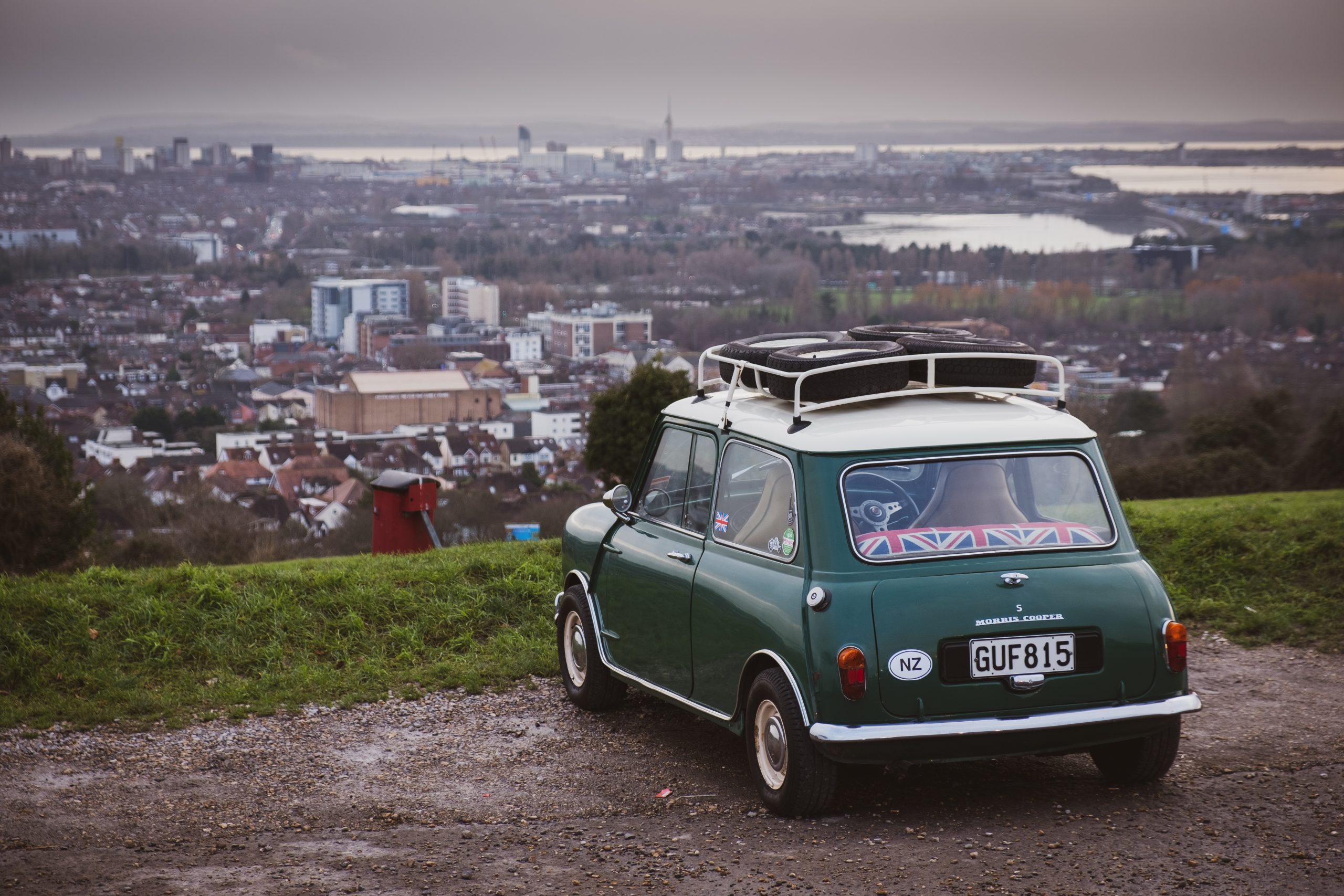 I’m a bit late to the party with this blog post and I’ve been a bit slack with updates recently, but happy new year everyone!

It’s been an eventful few months for me, having started a brand new job in November (I should update my CV really!), had our Christmas plans dashed at the last minute thanks to Covid-19, celebrated my birthday in Tier 4 restrictions, and entered a new national lockdown just over a week ago along with the rest of the UK.

Between all of that, there was some really great news. For those who don’t know, I made the call to ship my Mk1 all the way from New Zealand to my new home in the UK. After a few months at sea and calling in at dozens of ports around the world, my Mini finally arrived in Southampton where I collected and drove it home right at the end of 2020!

After a bit of a faff caused by the dock worker flooding the engine with too much choke & throttle, it fired up into life and was driven all the way along to its new home in Fareham, which is fortunately a short hop along from the Southampton dockyard.

This car definitely isn’t geared for motorways, but I’d forgotten how much fun it can be to drive!

It just so happens that it’s arrived in the nick of time, too. My daily driven Rover Mini Neon is in need of a fairly substantial list of jobs to sort before its MOT at the end of the month, so while it’s taken off the road to be addressed, the Mk1 will be pressed into service as the backup car.

Hopefully it shouldn’t get too much exposure to salt and road grime while on backup duty; with lockdown measures in full swing, working from the spare room at home is the current “normal”. While this does mean the second bedroom currently doubles as an office, it’s also being truly put to the test as a makeshift workshop space as well!

Among the list of items to sort for the MOT on the daily is its rear subframe, which is going to need replacing. I’ve opted to outsource the work to a local specialist in a couple of weeks as I’ve no space (or time, really) to take the car apart, but in the meantime, I can at least prep the new subframe ready to be blasted, painted and fitted with nice new parts.

Oh what I’d do for a proper garage or workshop space! Such are the joys of living in a top floor flat…

That pretty much brings this update to an end, hopefully you’re all keeping safe and well, and here’s to a much more positive year! 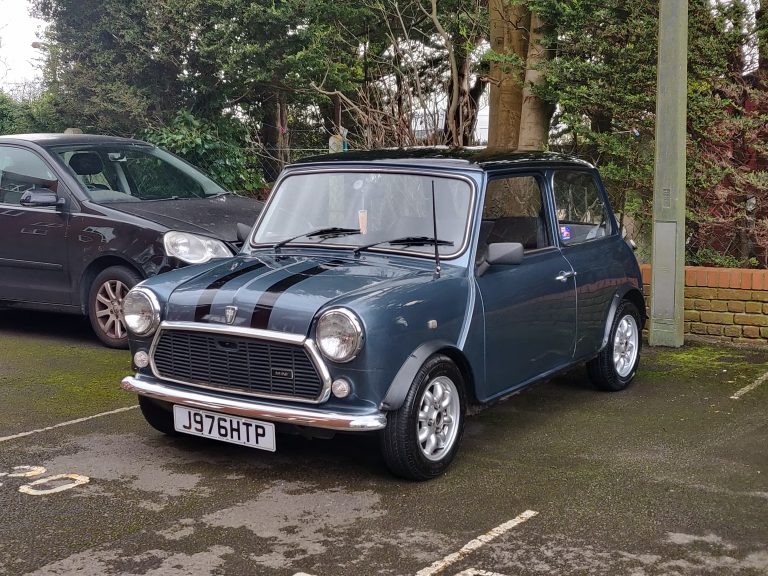 There seems to be a consensus among many classic car owners and motorists that daily driving a classic is just a bad idea. It certainly does have its drawbacks, yes – but the idea of using a classic car like the Mini as your regular commuter has a lot more merit than you might think…. 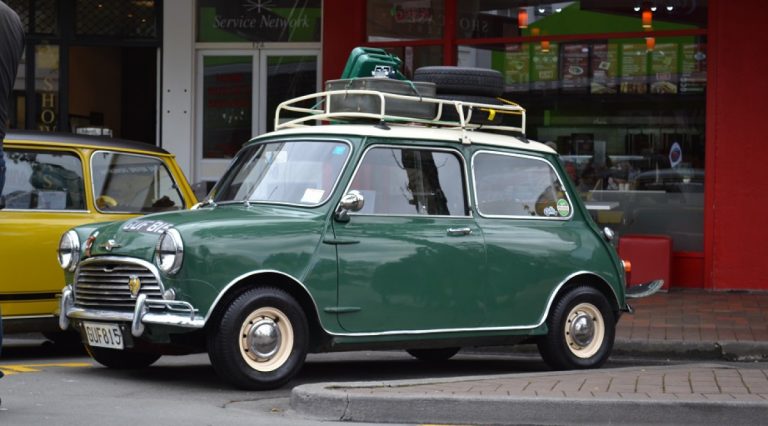 I figured, what better way to start off my own blog than to explore the very earliest beginnings of what could be argued is my obsession with classic Minis? If we actually go right to the start, it began with classic MGs rather than the Mini. My very first experience with a classic car was…